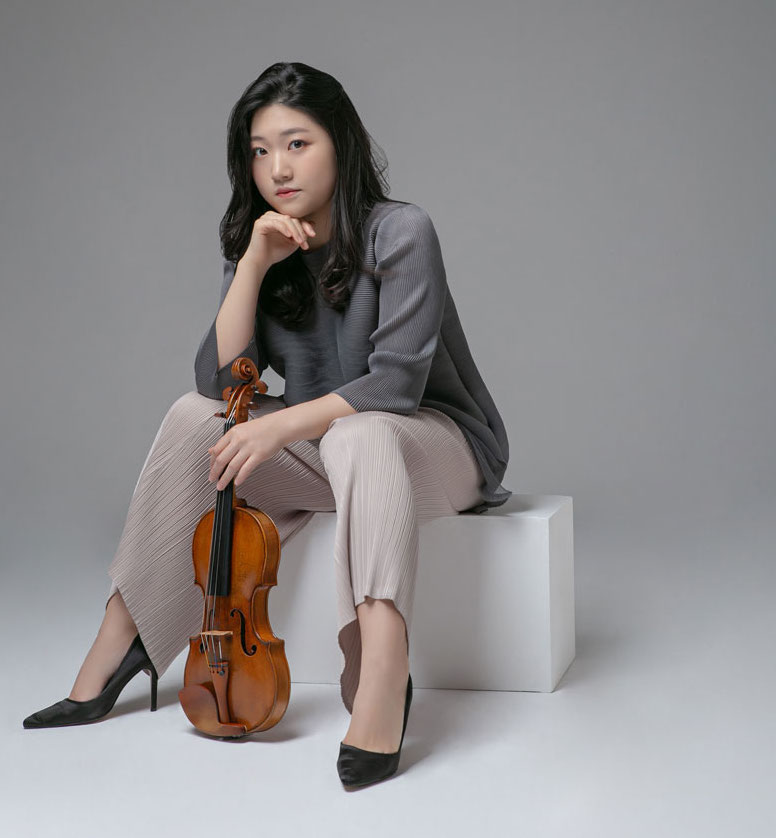 We are pleased to announce that Anna’s album has now been recorded in the magnificent acoustic of the Tongyeong Concert Hall, South Korea. Post-production is underway at Atoll’s Auckland facility and this very fine violin and piano album will be available online early in 2021. Anna Im with pianist Ilya Rashkovskiy: “A Winner’s Recital”. 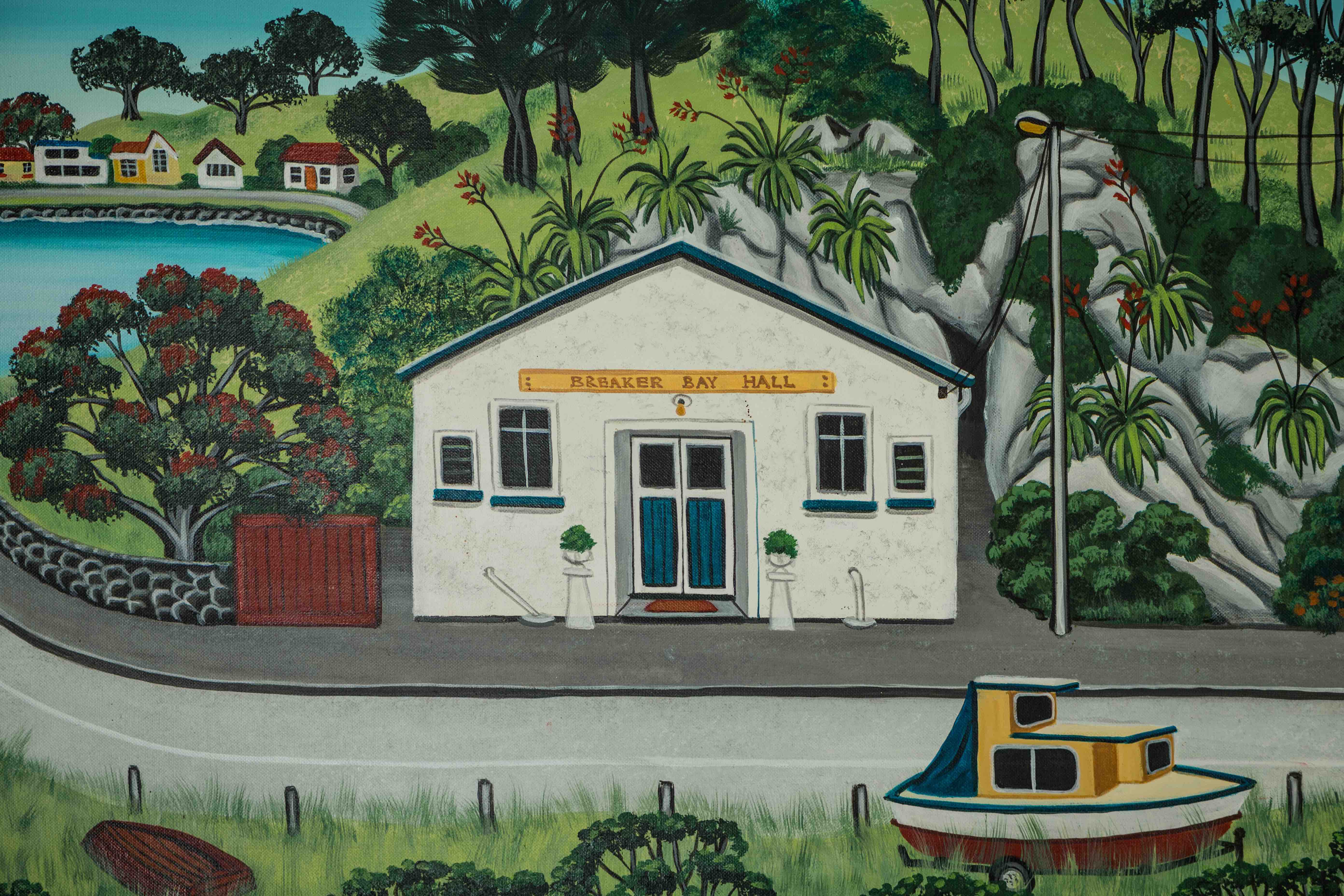 Wellington band The Kugels have finished recording their second album – “Live at Breaker Bay” is as madly infectious as their first. Recorded on location in the Breaker Bay Hall, augmented with a couple of studio sessions, this album is distinguished by the usual noisy virtuosity of the basic klezmer foursome of Harris, Rawson, Perks and Norden, plus singer Anne Gawn adds moving and reflective vocals.

This follow-up to the best-selling “The Kugels” of 2016 will be online from February 2021.

Janet Jennings’ Voices of Men project is underway. A companion album to her Voices of Women CD which celebrated the struggle by women to gain the right to vote, Voices of Men includes three settings of poems by NZ poets that give us telling glimpses of the NZ male - Mike Subritsky, Donald H. Lea, and Brian Turner. And Jennings’ new and witty setting of American Wallace Stevens’ “Thirteen Ways of Looking at a Blackbird”.

Atoll’s production team have been happy to assist in the audio production of several filmed performances of Beethoven quartet movements, which are destined for distribution to chamber music agents and the public via YouTube and other platforms during 2021.

Atoll recording team captured the sound of the quartet in the special acoustic of The Gallagher Concert Chamber, Hamilton, as part of the NZSQ’s Third tour of the complete Beethoven Quartets. These works remain at the heights of musical achievement for a string quartet, even after 200 years. The NZSQ’s performances have attained confidence and accomplishment that only years of unified effort can achieve. Look for their increasing online presence through 2021. 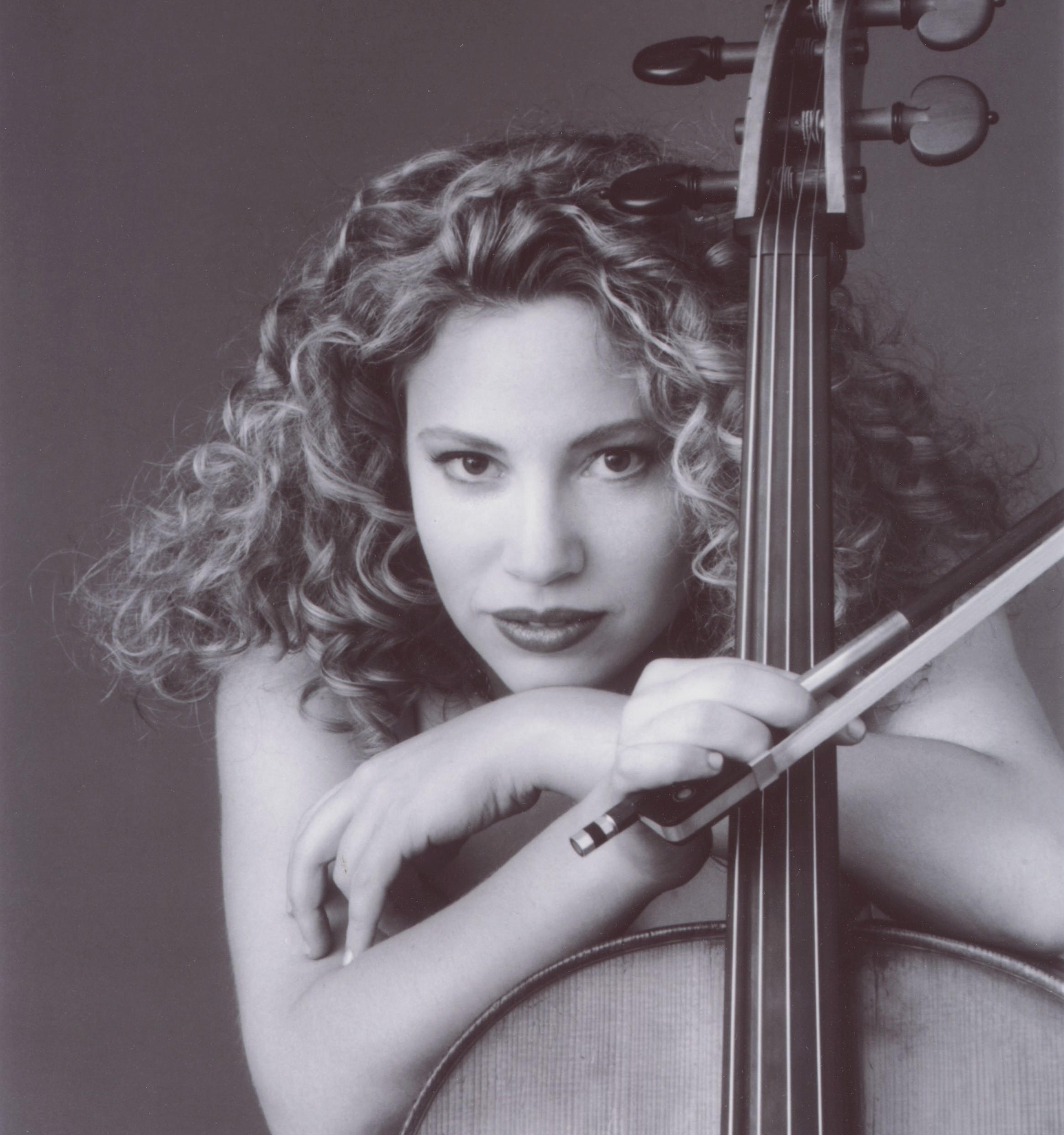 Inbal Meggido: JS Bach 6 Suites for Cello – nearing the final mastering phase, this is a beautiful album from cellist Inbal Meggido who doesn’t shy away from the lofty peaks of her artform.

With her own individual and sometimes contemplative view of this music her interpretations are matched by the sonic environs of the Stella Maris chapel in Seatoun, Wellington, an ideal acoustic for these works which balance the spiritual and the earthy. 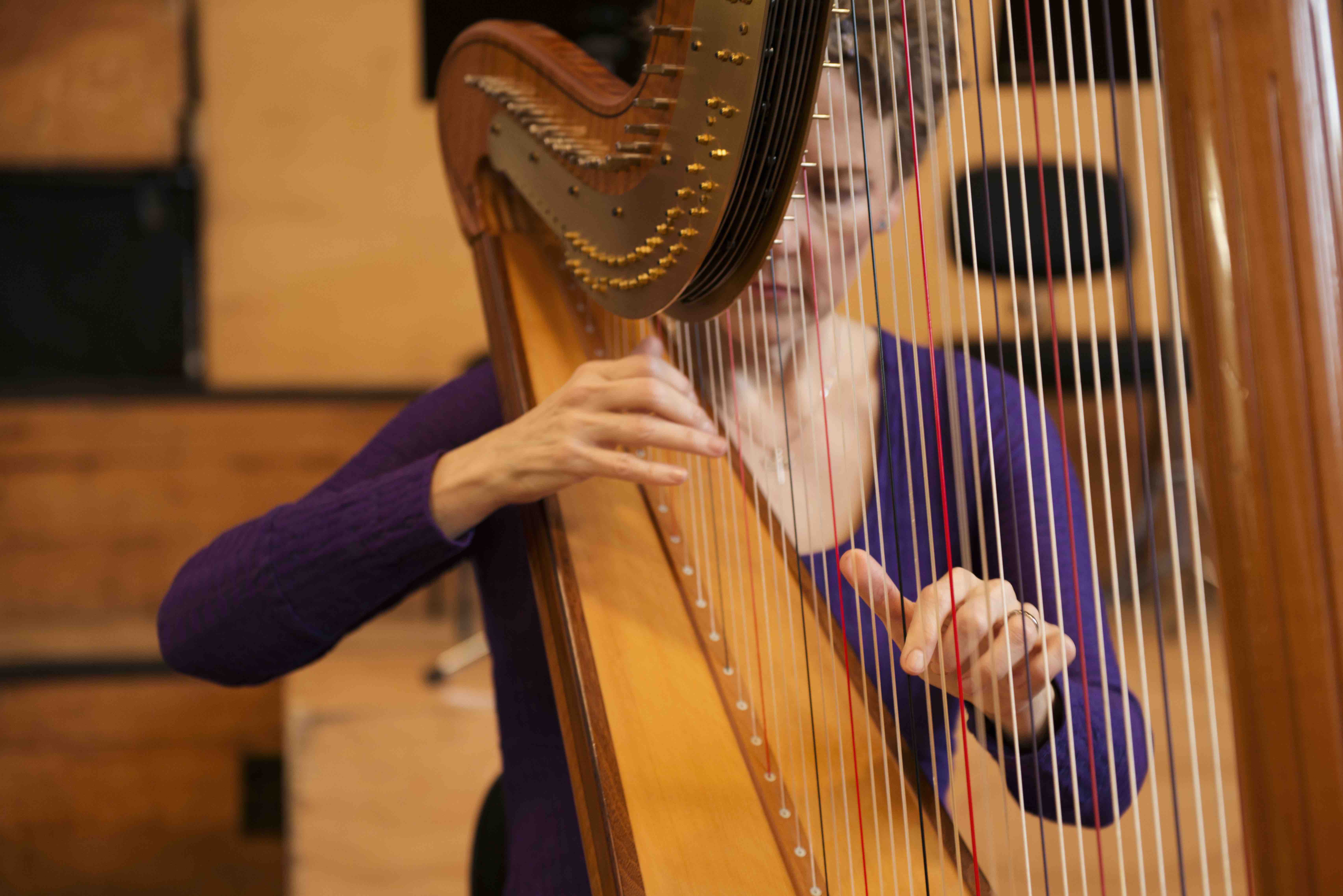 Carolyn Mills - Across the Water

Carolyn Mills, solo harp: Across the Water – a moving collection of classic Celtic tunes arranged for concert harp. As always Carolyn Mills’ performances are virtuosic and musically expressive. In sumptuous sound recordings made by Wellington sound engineer John Neill, this collection is available on all online distribution platforms from February 2021.

Composer Anthony Ritchie and Atoll producer Wayne Laird travelled to Belgium in August 2016 for recording sessions with the famous Aquarius choir of Belgium, conductor Marc de Smet. Repertoire was Ritchie’s substantial a cappella work “Survivors”, and other of his choral works. The recording venue was in the beautiful Flemish area of Etikhove at the gorgeous church O.L.V. van Lasalette in Louise Marie. Watch for this release on Atoll in April 2018.

Atoll records is proud to be associated with the competition which has launched the careers of a number of leading young violinists now with international careers, including Nikki Chooi and the 2015 winner Suyeon Kang. We salute the 2017 winner, Rumanian Ioana Cristina Goicea, who becomes the 9th winner of the ”Michael Hill”. Ioana Cristina’s CD is currently being planned and will be released in early 2019.

We commence recording the Bach Solo Cello Suites with Inbal Megiddo in the first week of July and look forward over the next months to releasing two volumes containing all of these works for solo cello, considered a technical and musical Everest for the performer. Inbal is an exceptional interpreter of these works and we are honoured to be working with her on this formidable project.

Meanwhile two projects of the music of Ross Harris will be launched in July – both with texts by his long term collaborator Vincent O’Sullivan. The first is “Requiem for the Fallen” and powerful work for chamber choir, string quartet , taongo puoro, and solo tenor. With Voices NZ, The NZSQ Horomona Horor and Richard Greager giving of their best this a standout production to watch out for.

And following soon after – the gorgeous voice of Jenny Wollerman can be heard on “Making Light of Time’, time three song cycles on contemporary themes by Harris and O’Sullivan. Jenny Wollerman is a brilliant performer of these moving works, and is accompanied by the NZSQ, and by Jian Liu on piano.

Atoll records is pleased to announce a distribution partnership with the world’s largest record label, Naxos. Naxos will take over international distribution of Atoll CDs and manage the online presence of Atoll tracks. In an increasingly global industry, in an increasingly global World, Atoll is pleased, on behalf of its artists, to be in such a partnership, providing the potential to reach a greatly expanded audience.