Martin Lodge is a New Zealand composer known for his eclectic and individual style.
He has received commissions from the major performance ensembles in New Zealand including the New Zealand Symphony Orchestra, the Auckland Philharmonia, the Ogen Trio and the New Zealand Chamber Soloists, as well as from leading performers in other parts of the world, such as William Dowdall (Ireland) and Timothy Deighton (USA).

Lodge was born in 1954 at Tauranga, a city on the Pacific Ocean coast of New Zealand’s North Island. He has lived most of his life in New Zealand, apart from two years when he was based in Europe.

After completing university studies in music and English literature, Lodge spent thirteen years as a freelance composer and musician, working mainly out of Wellington. In 1995 he was appointed to the staff of the Conservatorium of Music at the University of Waikato in Hamilton, where he is now an Associate Professor in composition and Convenor of Music.

Three main sources of inspiration and influence can be heard converging in Lodge’s music: the sounds of nature, canonic works from the Western classical music repertoire, and some twentieth century popular music. His compositional voice is individual and eclectic. The Symphony ‘Flowers of the Sea’ (1994) for example, synthesises elements of Maori haka, Romantic cantilena melody and a dissonant Bach chorale in the alchemical crucible of a single movement symphonic structure for large orchestra.

Lodge continues to work in a variety of classical music media and genres, including orchestra, small ensemble, solo and multimedia. His compositions have been recorded for several compact disc labels, including Atoll and Trust. Scores and non-commercial recordings of most works are available from the Centre for New Zealand Music (SOUNZ).

He now composes mainly to fulfil commissions from performers, but leaves time to pursue more exploratory projects purely out of artistic need. Writing about music also continues to be an important activity. 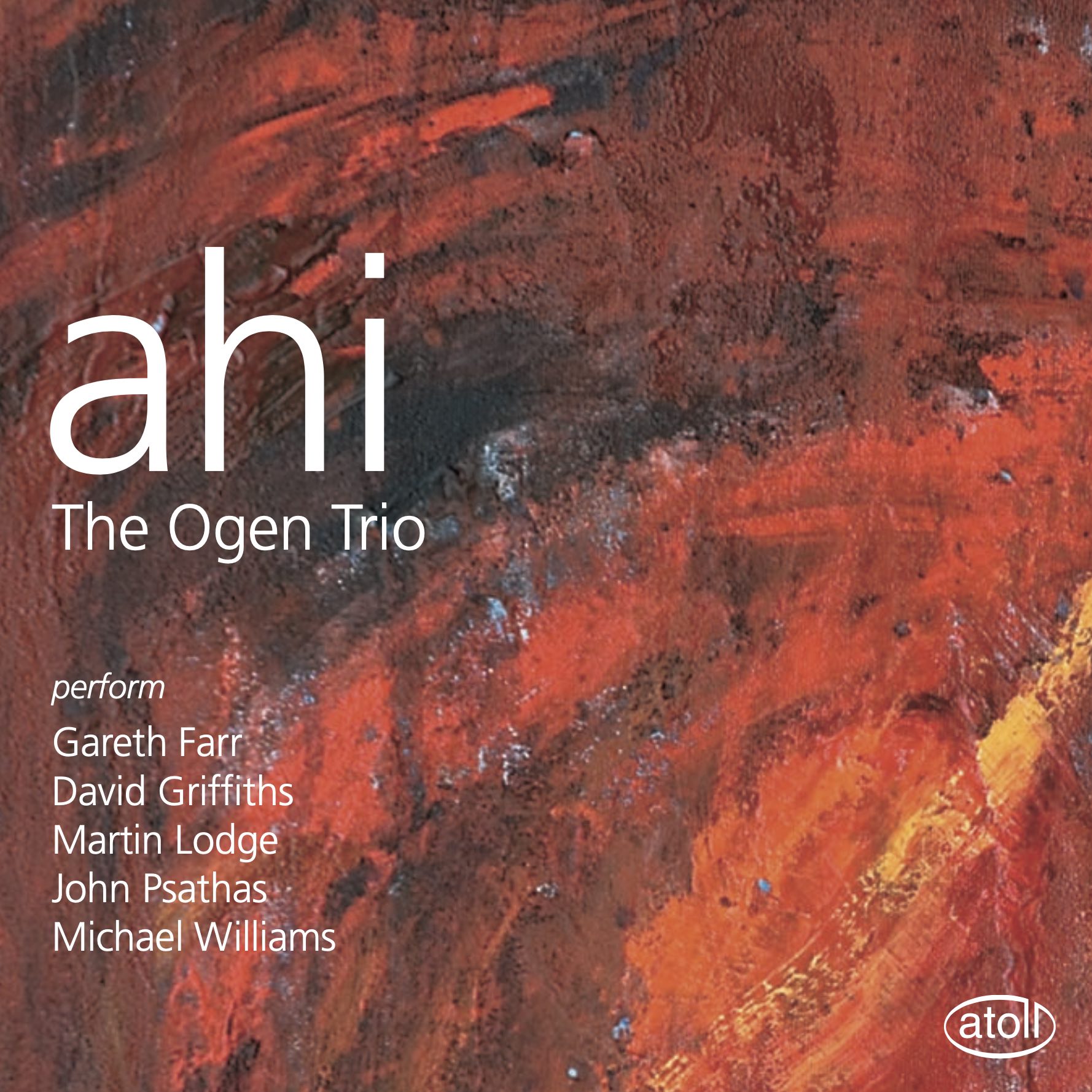 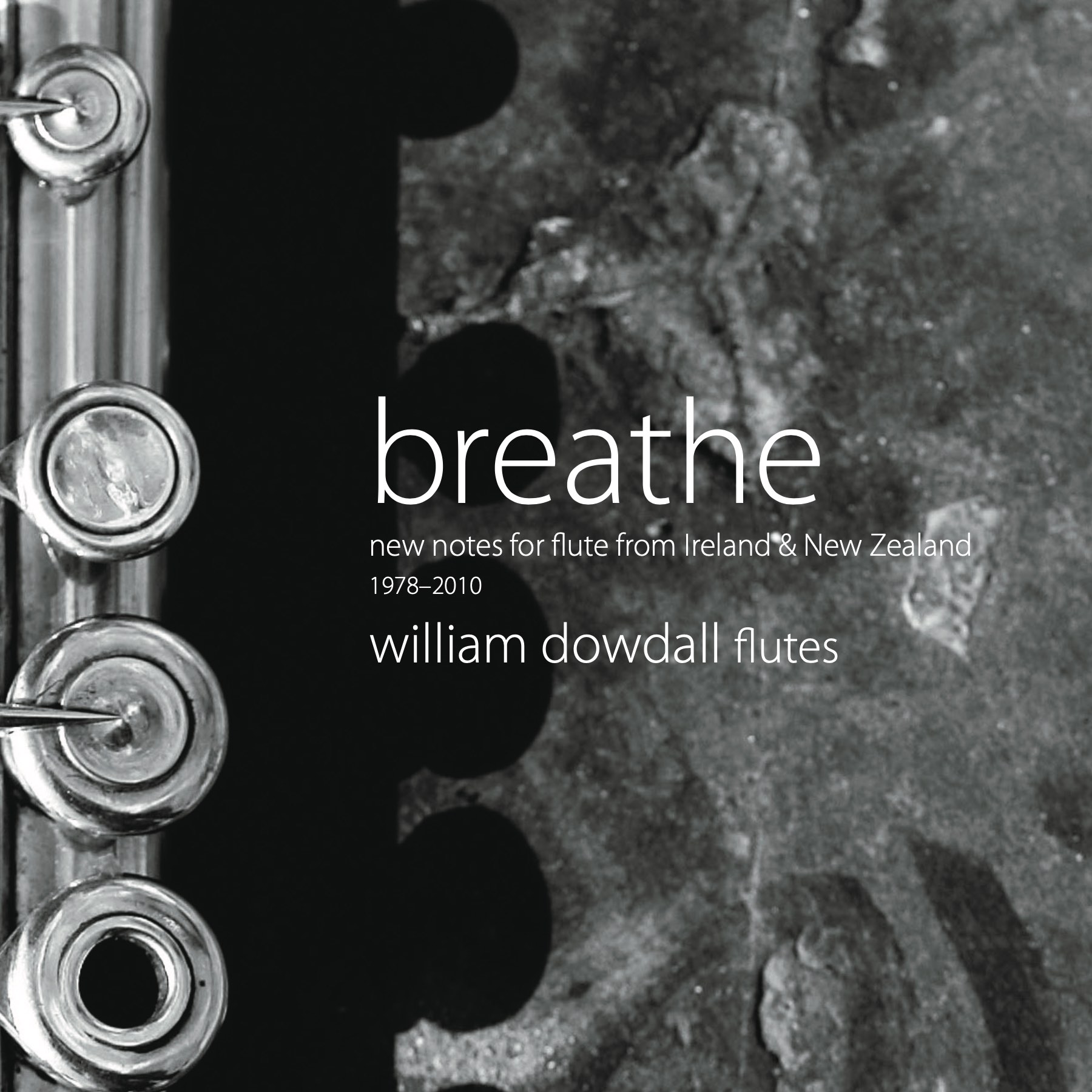 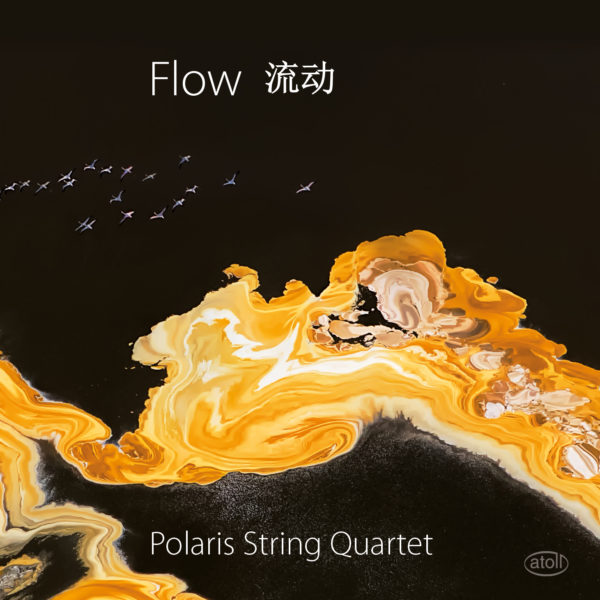 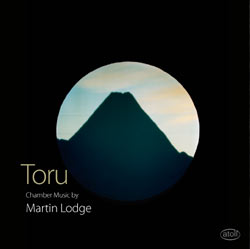 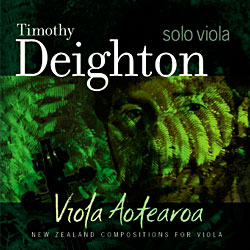