Helen Fisher grew up in Mapua, Nelson, and attended secondary school in Wellington, New Zealand. She graduated from Canterbury University in 1964 with a degree in English and taught English, music and French in New Zealand and Canadian secondary schools. She married and raised three daughters, but continued her studies in music at Victoria University with Ross Harris, David Farquhar and Jack Body. In 1987 she won first prize in the Victoria University's Composers' Competition with Woodwind Trio and in 1989 won second prize for Pounamu.

She graduated in composition in 1991 and began working as a composer. Her compositions have been performed internationally. In 1990 and 1991, Fisher held the Arts Council residency of Composer-in-Schools in the Wellington area. In 1993, she co-founded the first New Zealand Composing Women's Festival. 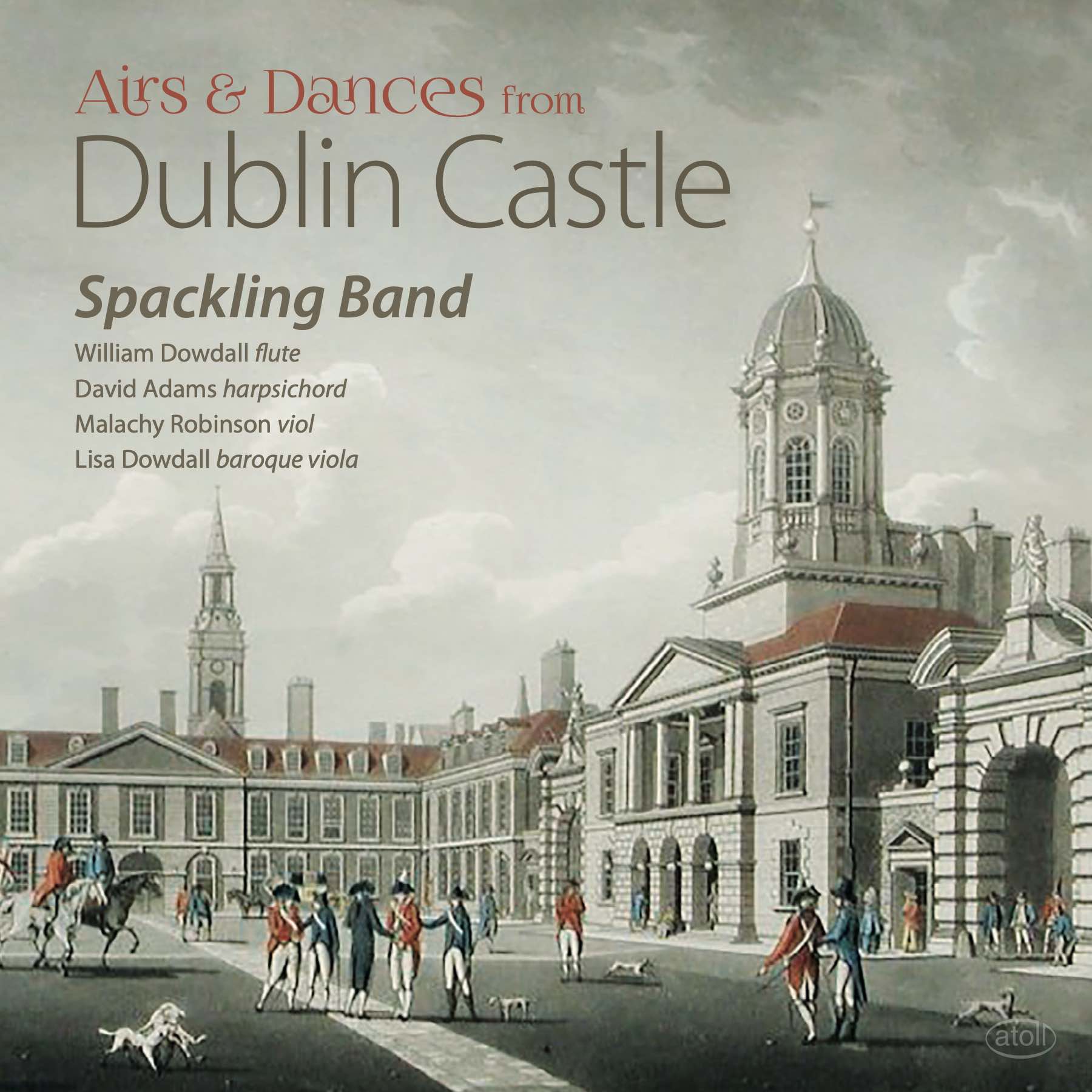 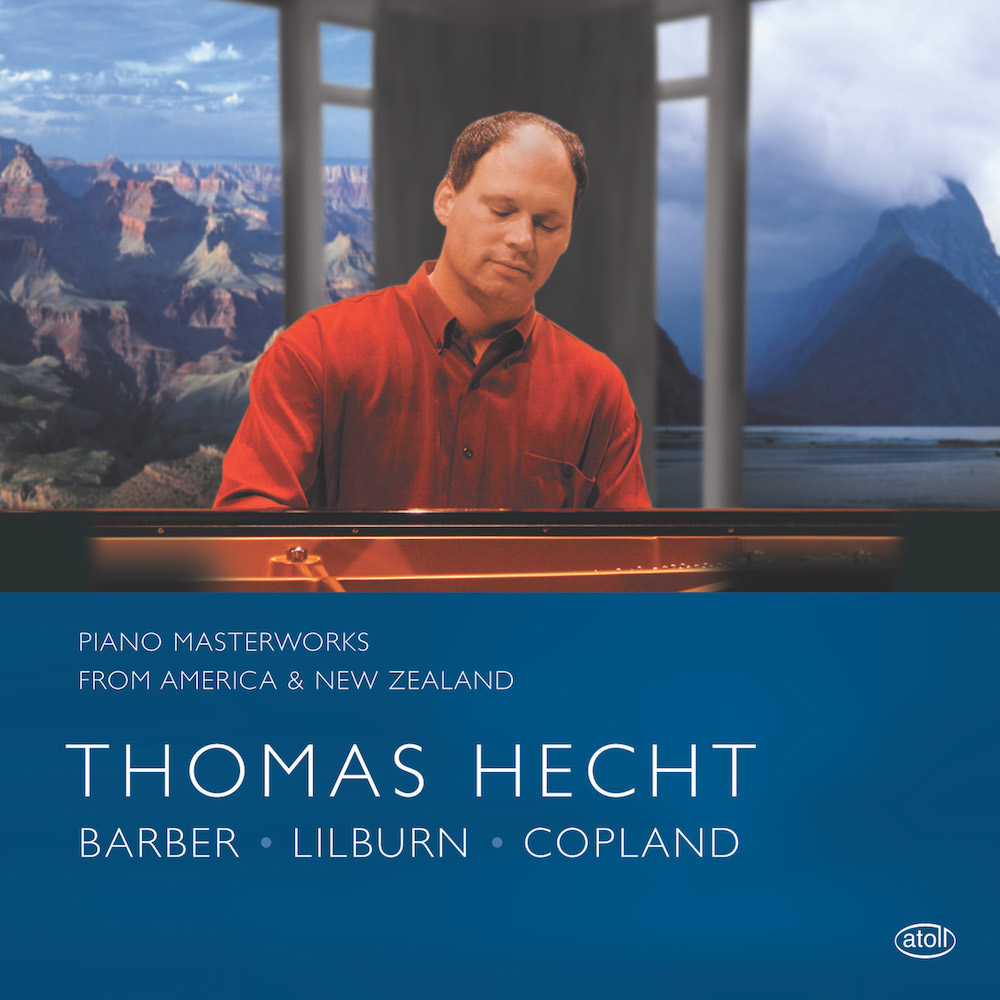 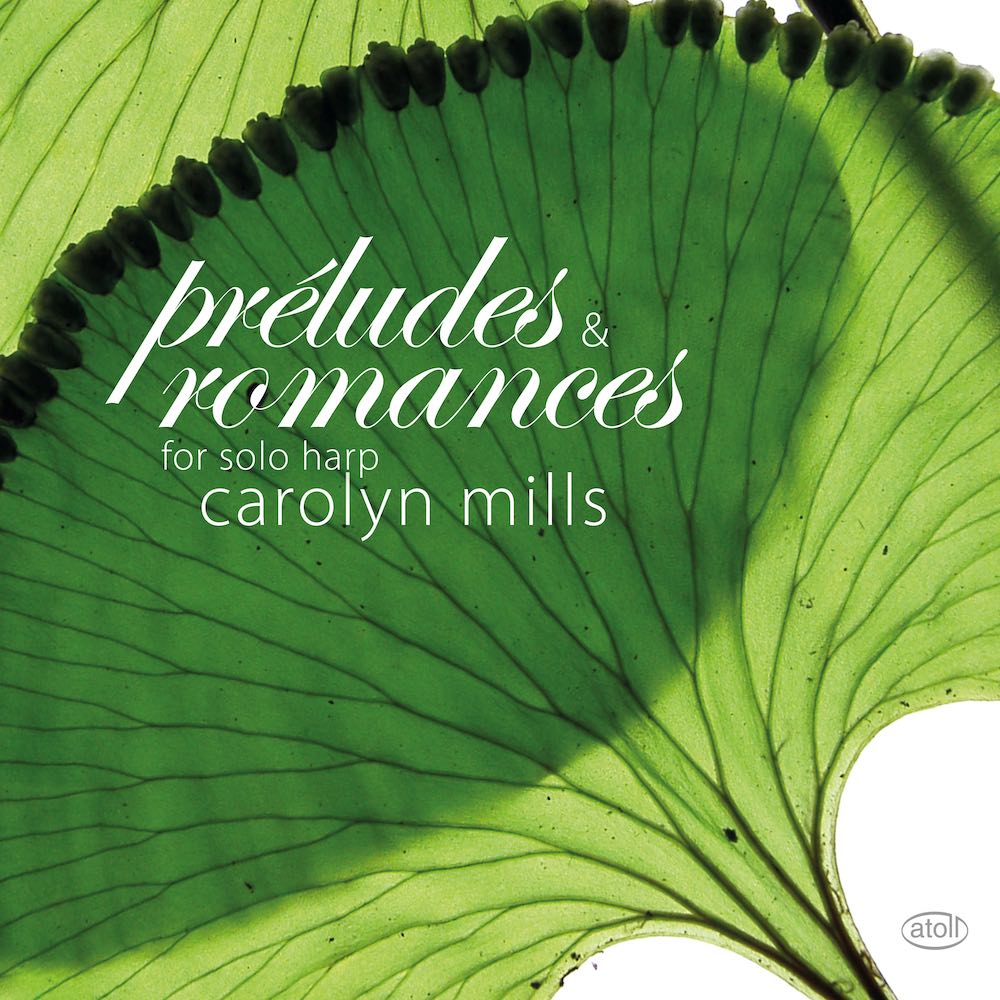 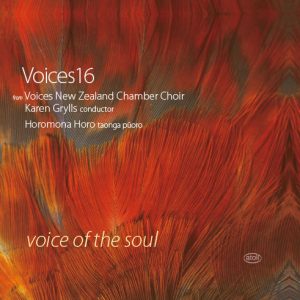