Liam Wooding is a pianist, performing music across a variety of forms and genres. In 2019, Liam will perform throughout New Zealand, England, and Melbourne as a musician at the Australian National Academy of Music (ANAM).
​
Performing and commissioning music by New Zealand composers is central to his musical practice. Liam received a Lilburn Trust Performance Prize for his performances of New Zealand works and has been the resident pianist for the Nelson Composers Workshop. In 2018, Liam was the pianist in Playpen - a performance and recording project featuring the music of Janet Jennings. The concert was recorded live for the SOUNZ Resound Project, and CD recording will be released mid-2019. This year Liam will premiere Reuben Jellyman's Concertino for Piano at ANAM, made possible through support by the Wallace Arts Trust. You can find out more about Liam's work in NZ music at SOUNZ: Centre for New Zealand Music.

Liam performs with the Melbourne-based ensemble, The Morton Trio. Highlights in 2019 include undertaking professional development in England as recipients of the Pettman/ROSL Chamber Music Scholarship and performing across New Zealand as part of the Chamber Music New Zealand 2019 Concert Series. He also plays with the Tasman Trio, who will perform the Beethoven Triple Concerto with the Wellington Chamber Orchestra.

Liam has participated in courses and residencies at the Banff Centre for Arts and Creativity (Canada), Skidmore College (USA), and Four Winds (Australia); concertos with the Christchurch Symphony Orchestra as a prize winner in the National Concerto Competition, Auckland Chamber Orchestra, and on several occasions with Auckland Philharmonia Orchestra. 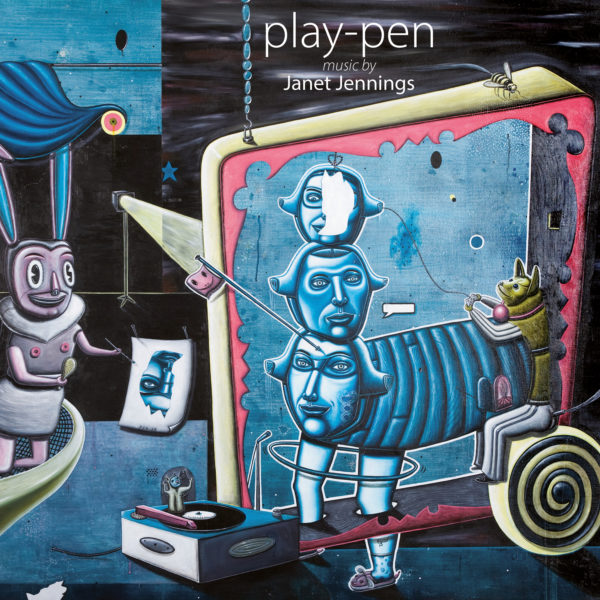