The Dalewool Auckland Brass band was founded in 1919 as the Auckland Watersiders Silver Band. The Band retained this title until the early 1950’s when it became the Auckland Metropolitan Fire Brigade Band. The next name change occurred in the 1960’s when it merged with the Onehunga Band to become the Waitemata Onehunga Silver Band. 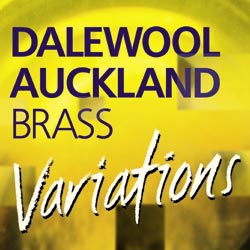