Stroma is a mixed chamber ensemble based in Wellington, New Zealand. It is New Zealand’s largest chamber ensemble, able to draw on over 20 players, many of whom are principal players with the New Zealand Symphony Orchestra (NZSO). It focuses on music written in the last 100 years, and has been active since 2000. It has commissioned and/or premiered over 50 New Zealand works, and has given repeat performances to another 40. 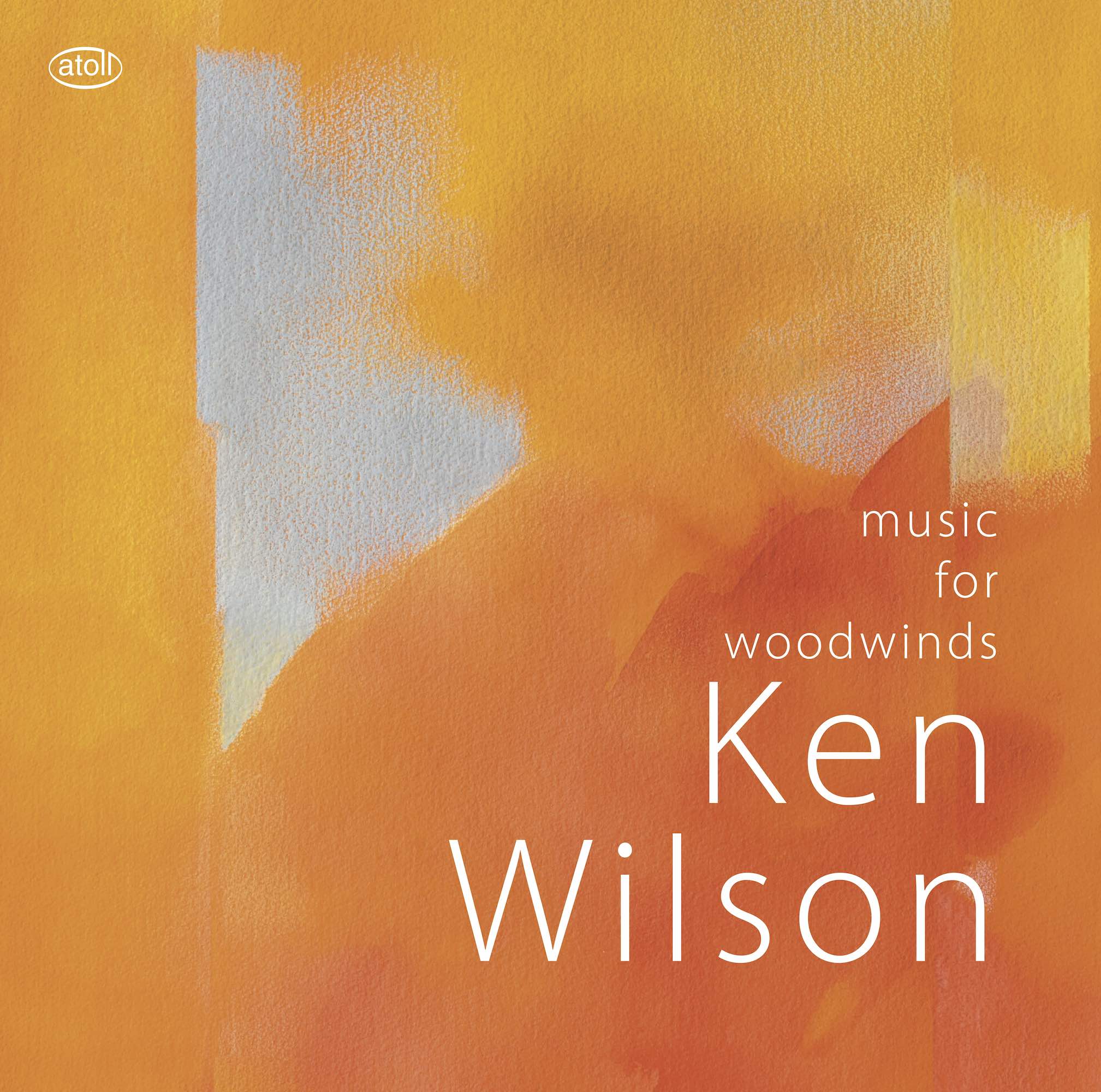 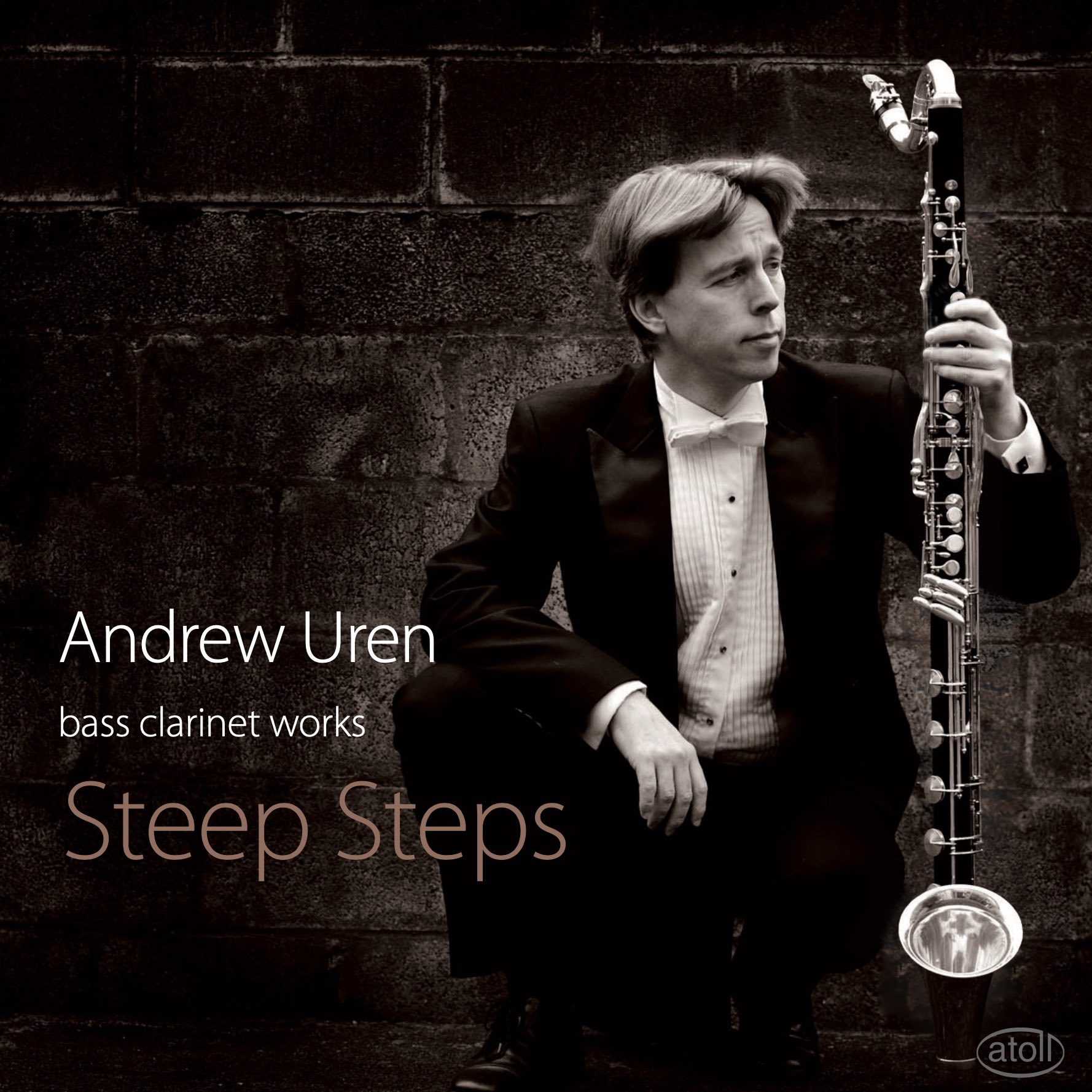 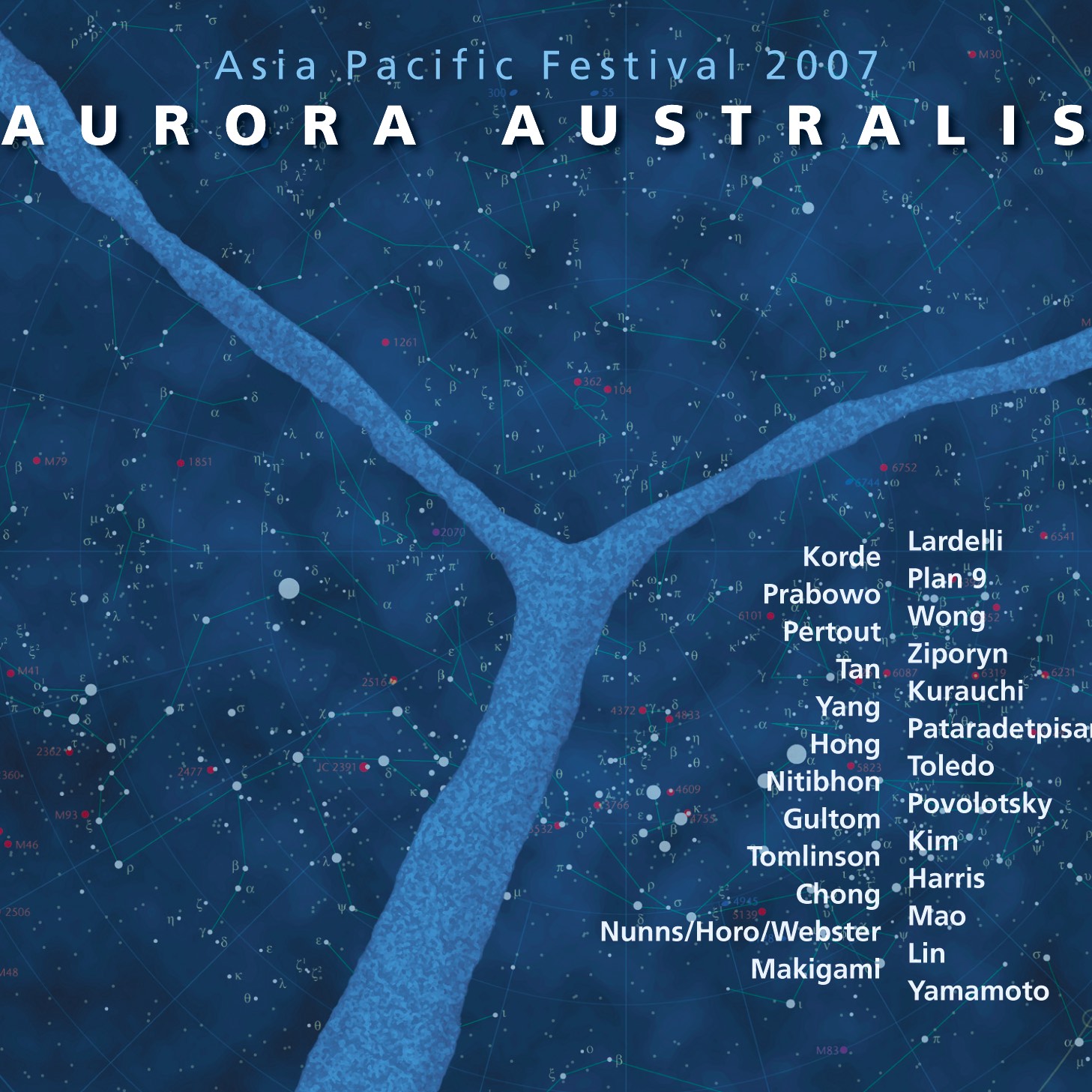