Johann Sebastian Bach was a German composer and musician of the Baroque period. He is known for instrumental compositions such as the Brandenburg Concertos and the Goldberg Variations, and vocal music such as the St Matthew Passion and the Mass in B minor. Since the 19th-century Bach Revival he has been generally regarded as one of the greatest composers of all time.

The Bach family already counted several composers when Johann Sebastian was born as the last child of a city musician in Eisenach. After becoming an orphan at age 10, he lived for five years with his eldest brother, after which he continued his musical development in Lüneburg. From 1703 he was back in Thuringia, working as a musician for Protestant churches in Arnstadt and Mühlhausen and, for longer stretches of time, at courts in Weimar, where he expanded his repertoire for the organ?and Köthen?where he was mostly engaged with chamber music. From 1723 he was employed as Thomaskantor (cantor at St. Thomas) in Leipzig.
He composed music for the principal Lutheran churches of the city, and for its university's student ensemble Collegium Musicum. From 1726 he published some of his keyboard and organ music. In Leipzig, as had happened in some of his earlier positions, he had a difficult relation with his employer, a situation that was little remedied when he was granted the title of court composer by the Elector of Saxony and King of Poland in 1736. In the last decades of his life he reworked and extended many of his earlier compositions. He died of complications after eye surgery in 1750. 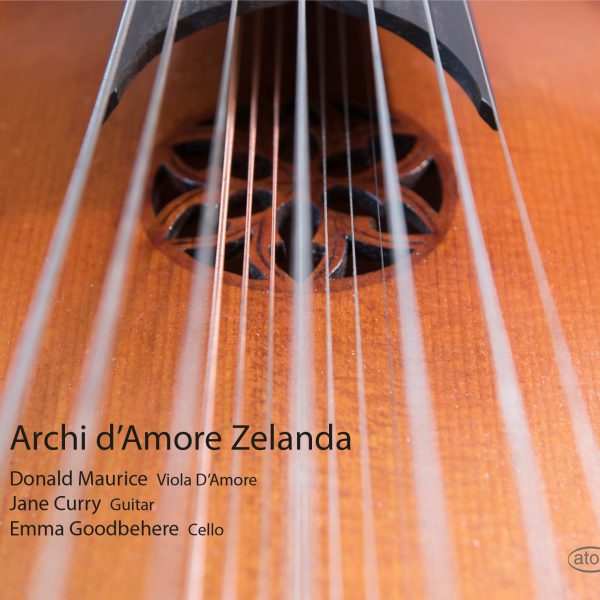 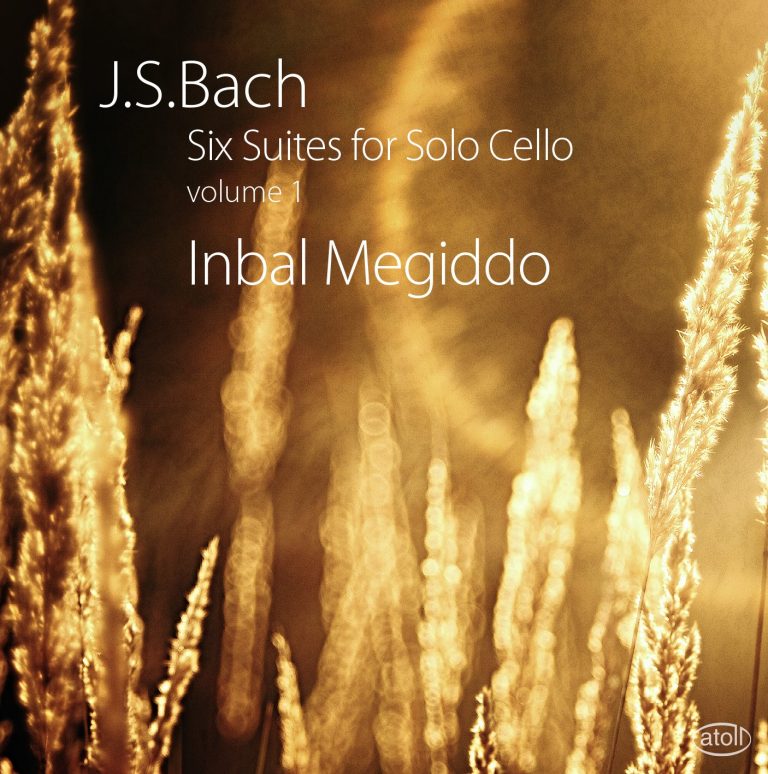 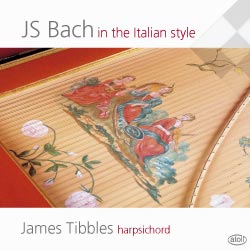 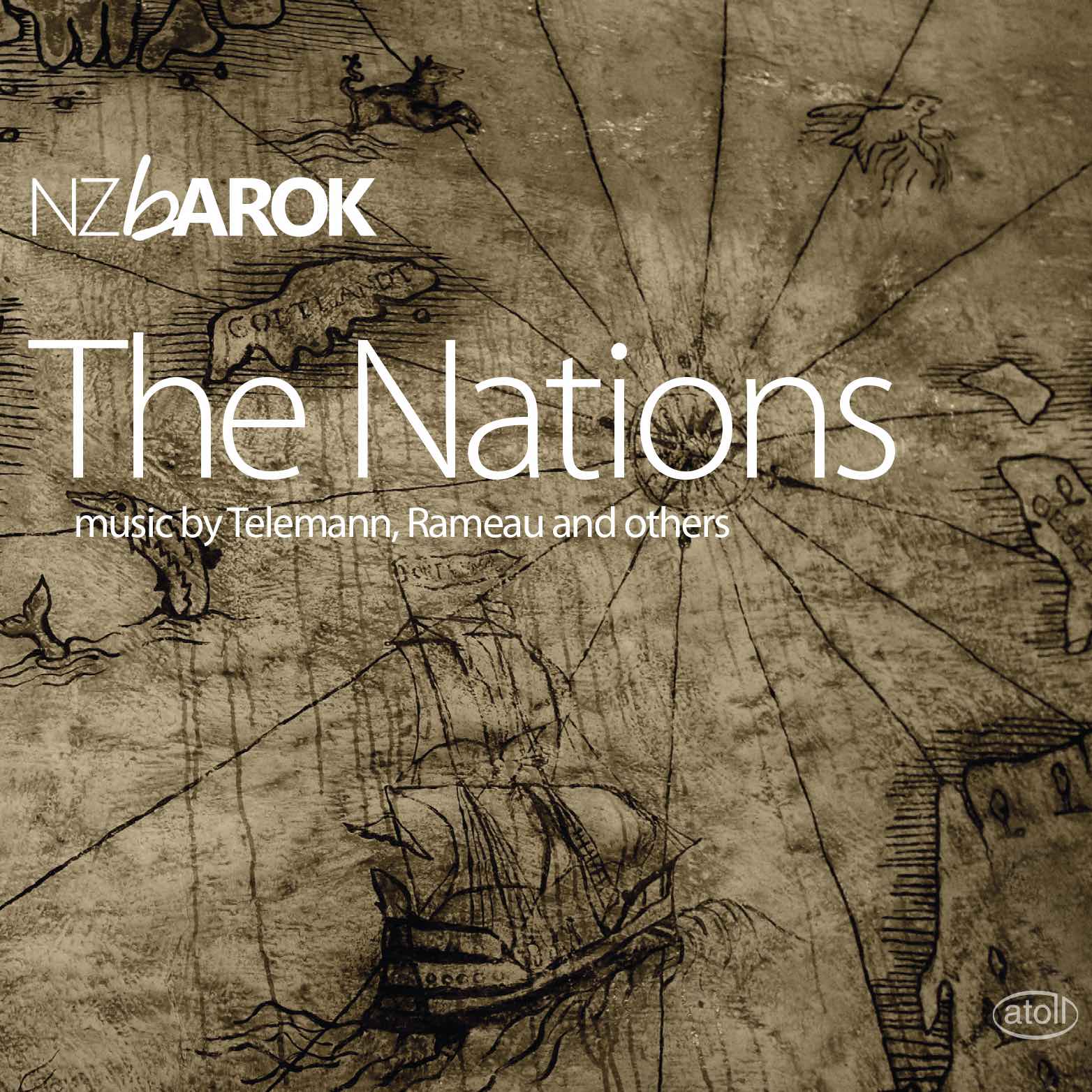 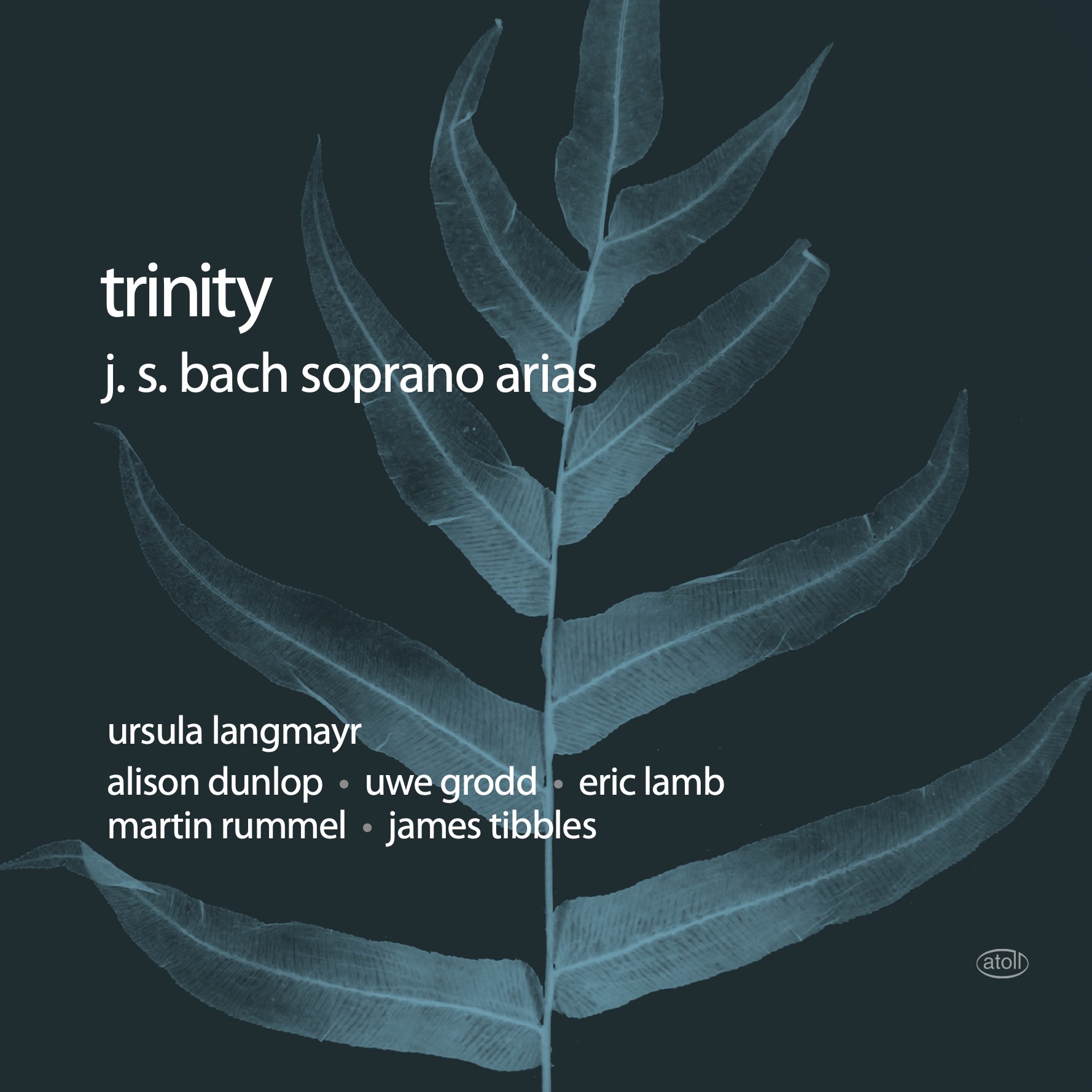