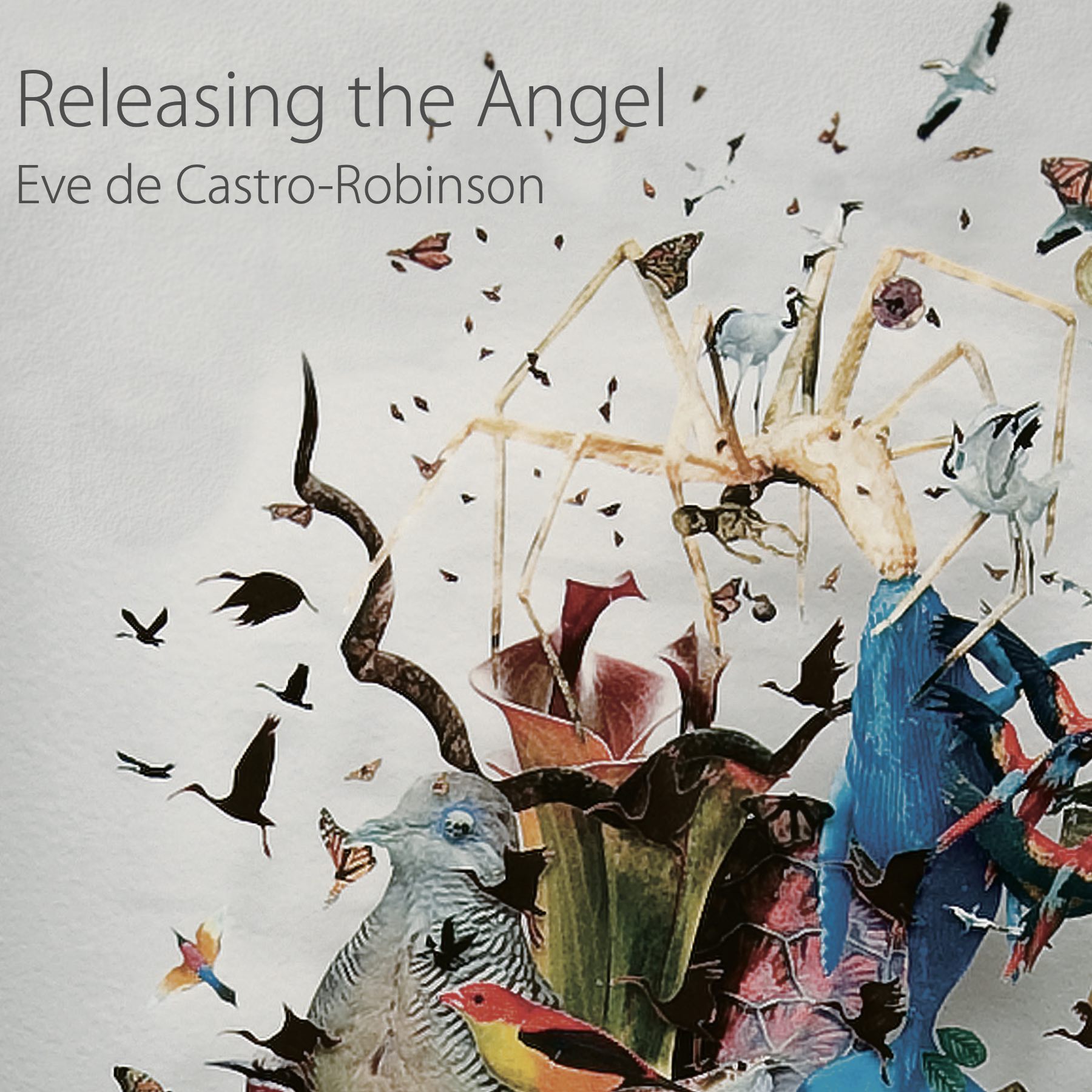 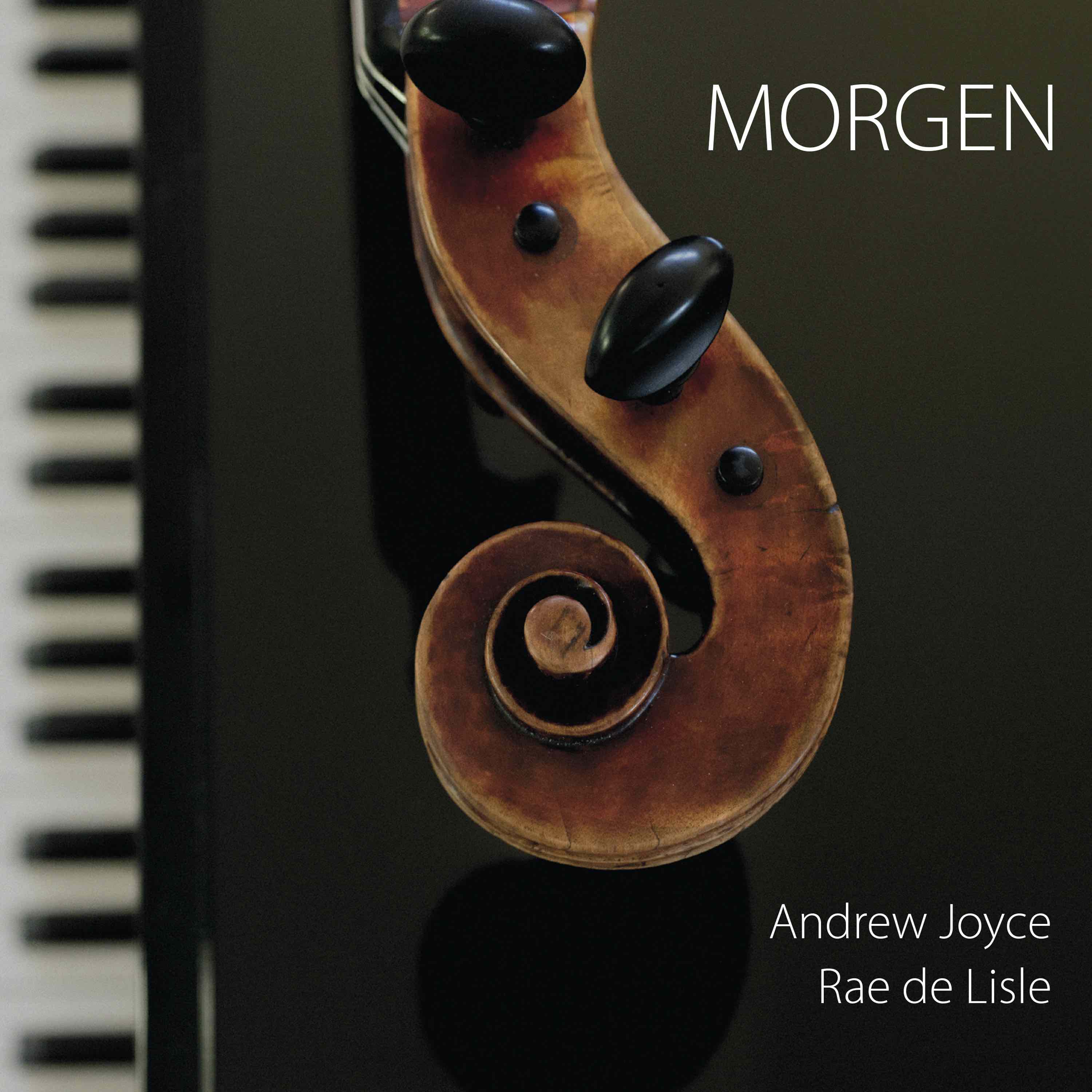 Morgen is a collection designed to share the pleasures of... 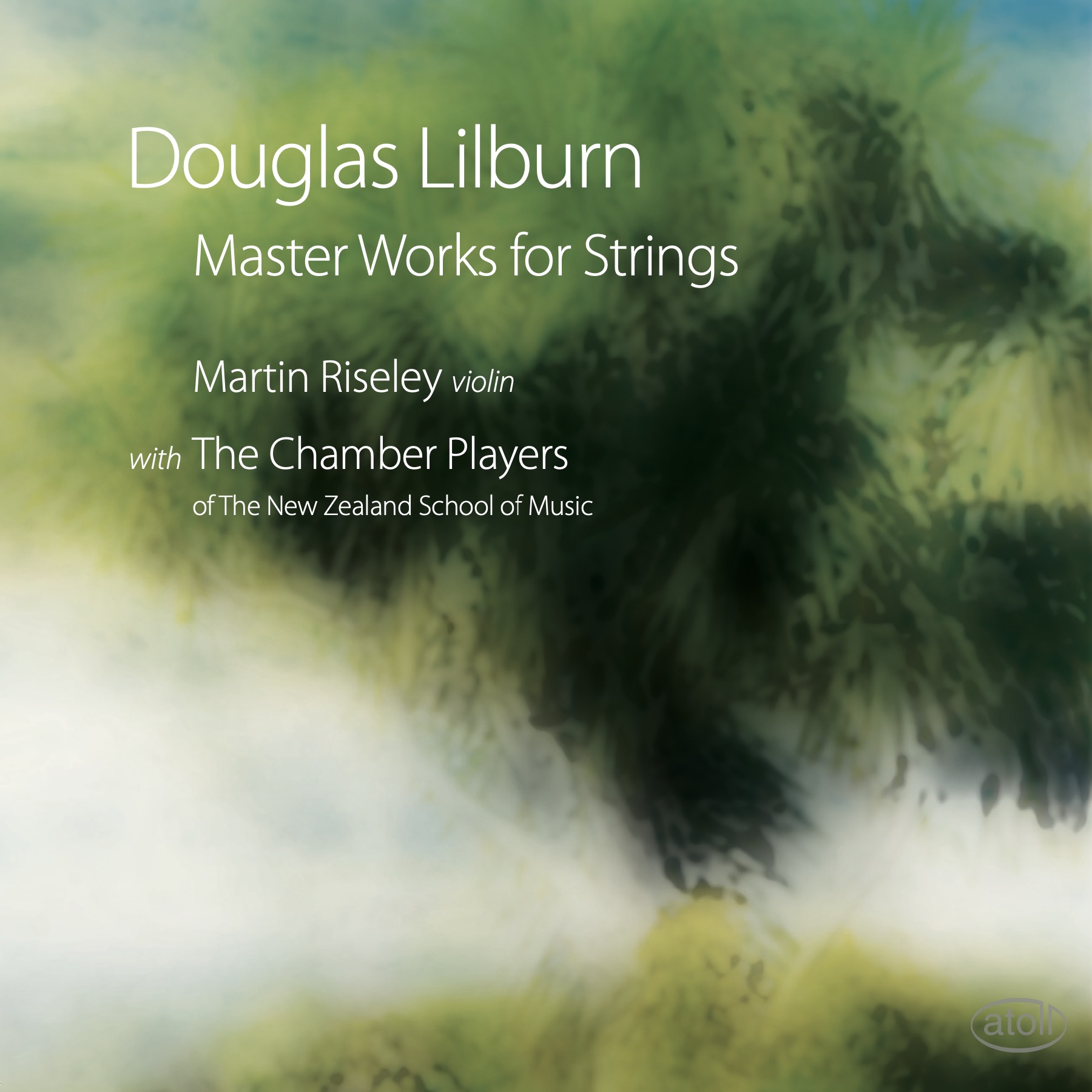